Neymar da Silva Santos Jr. has developed a passion for football since he began walking. He enjoyed playing street games and futsal before joining the Portuguesa Santista youth club. Shortly after, he was regarded as a rare talent and the news about this rising star spread to Europe.

The world heard of this phenomenon when the youngster signed with FC Barcelona. He quickly adapted and presented an outstanding performance, proving to be a worthy asset to the team. Soon, Neymar became an international sensation. He earned his place in the club of the highly estimated players with his strength of character and winning mentality.

The 25-year-old star seems to be predestined to become one of the best footballers the world has ever seen. Take a look at this infographic, created by the Betting Sites team, and discover some juicy facts about the brilliant and extremely talented Brazilian. 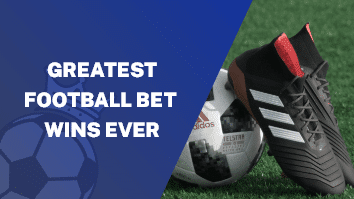 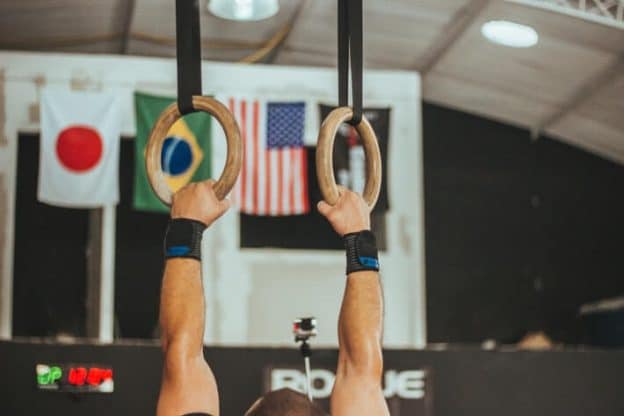 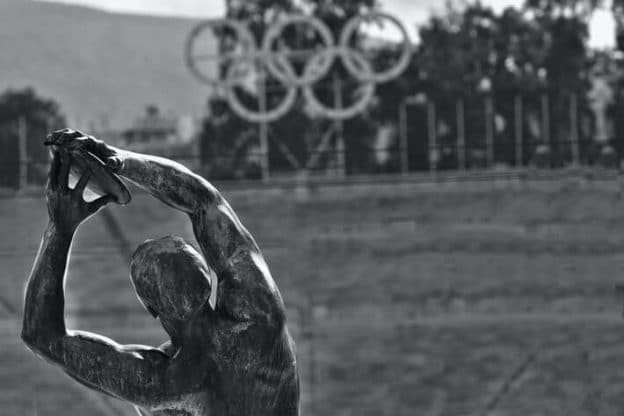