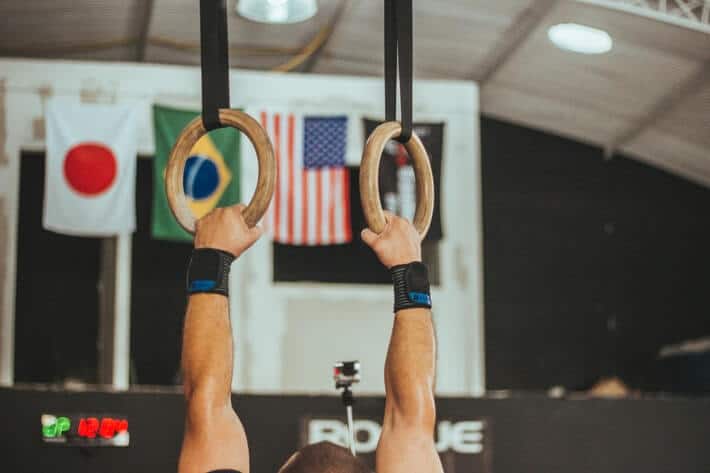 Simone Biles, the four-time Olympic gold medalist, withdrew from the final due to mental health issues, as confirmed by USA Gymnastics.

The statement read as follows: “After further medical evaluation, Simone Biles has withdrawn from the final individual all-around competition at the Tokyo Olympic Games, in order to focus on her mental health. Simone will continue to be evaluated daily to determine whether or not to participate in next week’s individual event finals. Jade Carey, who had the ninth highest score in qualifications, will participate in her place in the all-around.”

“We wholeheartedly support Simone’s decision and applaud her bravery in prioritizing her well-being. Her courage shows, yet again, why she is a role model for so many.”

Biles qualified for all four individual event finals and was expected to win gold in almost every category, as she hasn’t lost an all-around competition since 2013. On the other hand, Biles dropping out from the event made it an actual competition and evened out the betting odds for other strong contenders. An all-around competition consists of four categories: vault, uneven bars, balance beam, and floor.

Biles felt good when she came to Tokyo, but being the biggest star at the Tokyo Games lifted the expectations even more. She said the pressure was just too heavy, as she is “still struggling with some things.”

Despite Biles’ departure, the US team won their fifth Olympic gold, as Sunisa Lee bested both Brazil’s Rebeca Andrade and ROC’s Angelina Melnikova.

Katie Ledecky: The First Woman to Win the Olympic 1,500 Freestyle

The 1,500-meter freestyle is the longest race in the pool, and has been a men-only category since 1904.

At the 2020 Olympics, women finally got a chance to swim in this category, and Ledecky made history. The 24-year-old finished the race in 15 minutes, 37.34 seconds, which was over four seconds faster than the runner-up Erica Sullivan (15:41.41). Sullivan (USA) won the silver medal, and Sarah Kohler (Germany) finished third (15:42.91).

Ledecky’s triumph came about an hour after she finished fifth in the 200-meter race.

“I think people maybe feel bad for me that I’m not winning everything, but I want people to be more concerned about other things going on in the world where people are truly suffering,” said Ledecky after her 1,500 race. “I’m just proud to bring home a gold medal to Team USA.”