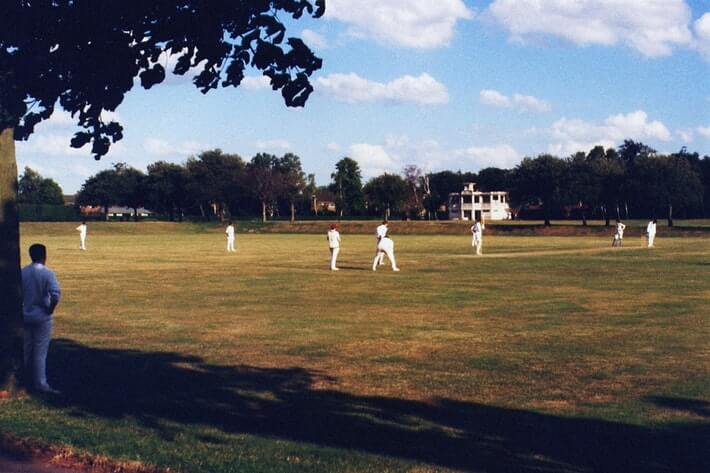 As England’s number of COVID-19-positive cricketers grows, the summer season doesn’t look as promising as the fans hoped.

After the usual team lineup got altered for the ODI series against Pakistan due to seven confirmed COVID cases, county cricket faced several outbreaks that could easily endanger the rest of the summer. Unfortunately, this also means that England’s Test series against India, scheduled for August, hangs in the balance.

There are also some marketing concerns: Namely, the tournament would take a big hit from having to quarantine fan-favourite players, especially with the inaugural season of The Hundred – the England and Wales Cricket Board’s new city-based tournament – coming up. Its first season was already postponed once due to the pandemic.

Currently, the England team is enduring heavy COVID security measures in order to deliver the best possible results on the field. But, as Ben Stokes, the Man of the Match in the England squad that won the 2019 Cricket World Cup, noted, living in a restricted bubble can have a serious impact on player mental health.

Stokes said, “Just going from hotel to cricket ground can get to you. So, there is a lot to think about in terms of keeping everyone safe and making sure being looked after from the mental health side of things.” He added: “I have no doubt things have had to go back to the drawing board. But everything is in place to ensure the safety of players and backroom staff.”

With all of these ambiguities looming, even the most patient cricket enthusiasts are sure to start second-guessing their decisions to attend tournaments, subscribe to cricket channels, or look for new betting sites to sign up and wager on. However, we remain hopeful that the season will be able to continue without too many hitches.