Germany’s National Team To Get New Manager After Euro 2020 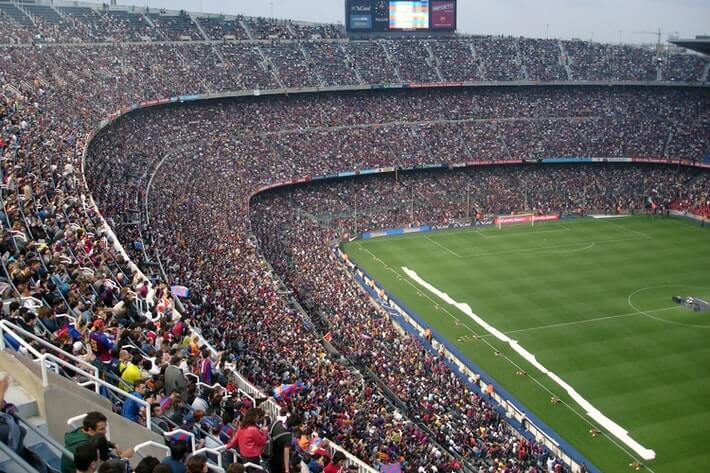 After fifteen years as the head coach of Germany’s national football team, Joachim Löw is stepping down, passing the torch to Bayern Munich’s manager Hansi Flick.

Germany’s national team is actually seeing the return of Flick, as the player-turned-coach used to be Löw’s assistant from 2006 to 2014. In 2014, Germany won the World Cup in Brazil in a triumphant win over Argentina. Flick then pursued other endeavours, ending up at Bayern Munich, initially as Niko Kovac’s assistant and then taking charge of the team himself in late 2019. Under his leadership, Bayern Munich was a force to be reckoned with, winning six trophies in the 2019-2020 season, including the German Cup, Bundesliga, Club World Cup, and Champions League. Naturally, he was the number one pick for Löw’s successor, especially after announcing his plans to leave Bayern Munich in April.

“He was top of my wish list from the very start,” said Oliver Bierhoff, the national team director at the German Football Association.

Flick wasn’t hiding his enthusiasm, either:

“I am very happy to be able to work as national coach from autumn onwards […] I’m really looking forward to it because I can see the great quality of the players, especially the young players in Germany. That’s why we have every reason to approach the upcoming tournaments, for example, the home European Championship in 2024, with optimism.”

As for this year’s championships, the Euro 2020 tournament is still on track, and final preparations are in place. This tournament is unusual in several ways. First and foremost, instead of being held in one country, the competition will instead have 11 host cities in as many European countries, very much like UEFA already did with the European Under-17 Championship Elite Round in 2012. In fact, it was that same year the football organization proposed this format. Unfortunately, the COVID-19 pandemic pushed the tournament to another year, famously causing a ruckus at football betting sites.