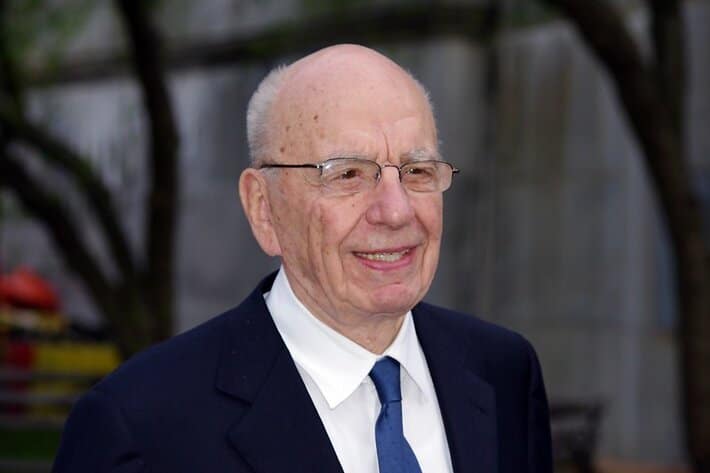 News UK, the publisher for The Times and The Sun, appointed Lazard, a financial advisory and asset management firm, to assist with the discussions. However, the publisher said the negotiations were unsuccessful and that it wasn’t pursuing them any further.

BT confirmed in April that it’s negotiating with streaming platforms to transfer a stake of its TV division as it shifts its focus to the broadband part of the business.

BT is investing heavily in its full-fiber broadband network, which is intended to minimize the need for football rights auctions that were impacted by the COVID-19 pandemic and are increasingly volatile.

Earlier this year, it was revealed that ITV was one of the interested broadcasters, and if any deals were to be struck on sports streaming between the two parties, some Champions League and Premier League matches would return to terrestrial television.

Aside from News UK, there are a number of other players looking to secure quick deals. Among them is Dazn, a dedicated live sports streaming service with a similar agreement with Telecom Italia. Another interested party is Discovery, which already owns Eurosport.

The negotiations between BT and Murdock’s News UK were surprising given the limited broadcast business owned by the media tycoon. However, since the traditional printed media is struggling and The Sun reported losses of £200 million last year, a new source of income would be welcome.

And while News UK has expressed an interest in setting up a TV news service, the market is already saturated with giants like the BBC, Sky News, and GB News.

Having more sources for sports content is great for fans, and additional competition and new players in the market can only be beneficial. The same goes for the best online betting venues, and our team agrees that more competition produces better content.