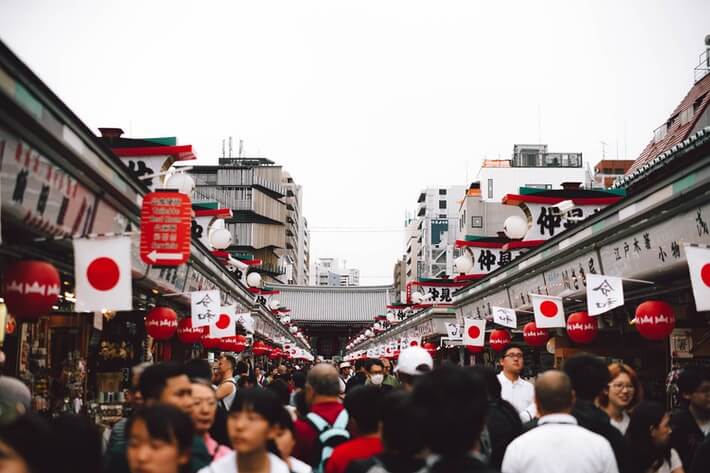 Seiko Hashimoto, the head of Tokyo 2020, said the Olympics are “100%” certain to go ahead. The statement was made exactly 50 days before the postponed Olympics’ scheduled beginning on July 23.

Japan is currently going through its fourth wave of the COVID-19 pandemic, and ten areas of the country are under a state of emergency. In light of that, Hashimoto warned that fans must be prepared for the Games to proceed without any spectators.

Hashimoto explained: “I believe that the possibility of these Games going on is 100% that we will do this […] The biggest challenge will be how we can control and manage the flow of people. If an outbreak should happen during the Games times that amounts to a crisis or an emergency situation, then I believe we must be prepared to have these Games without any spectators.”

Due to the pandemic, no international fans will be allowed to watch neither the Olympics nor the Paralympics, which should start on August 24.

Hashimoto said that banning international spectators was a tough decision but that it’s Japan’s duty to ensure the Games are safe and secure. She also commented that the verdict about which countries’ teams will be allowed to come to Japan would be made by the Japanese government.

Japan is facing a new wave of infections which began in April, and some areas will be under restrictions until June 20 at the least. The vaccination process in Japan started in February and, until now, only around 3% of the population has been fully vaccinated.

Hashimoto became the Games president as Yoshirō Mori left this role right after making some sexist comments about the female board members. The recently appointed president is a seven-time Olympian, and she won the bronze medal at the Albertville 1992 Winter Olympics in speed skating.

As the greatest of sports events approaches, there’s no doubt that all major betting sites across the UK will come out with their Olympics betting odds soon. Stay tuned to get in on the action!