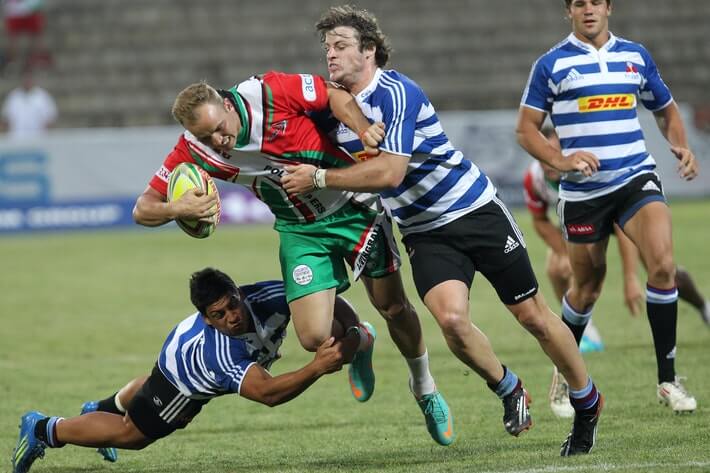 Shane Richardson, a former member of the Super League board and the National Rugby League’s head of strategy and development, called for an overhaul of the British rugby league. Richardson recently shared an outline of the proposal he presented to NRL’s CEO, Andrew Abdo and several potential investors.

“The game is never going anywhere until smart independent business minds look objectively at the business, and most importantly are not bogged down by the past and vested interests, but look to invest in the future,” Richardson said.

In his proposal, Richardson says that the first required step in the right direction would be setting up an independent commission (IC) that would run the game as a whole. According to him, investors, players, and fans of the sport would all benefit from this. Richardson then goes on to point out the positive impact the Australian Rugby League Commission (ARLC) has had on the game. Richardson also proposes a change of the Super League name, thus giving it a “fresh start.”

He also wishes to create three separate competition tiers. The first one would consist of eight English clubs and two French clubs. This tier could be expanded in the future to include more clubs from other countries, but only if they are financially reputable. The second tier would be a semi-professional competition consisting of 12 clubs, and the third tier would be for amateur competitors.

Wigan, Saints, Warrington, Leeds, and Hull would be automatically included in the eight English clubs that would participate in the abovementioned first tier. He believes the other three clubs should be from areas such as Newcastle, York, Wales, and London.

Whether these suggestions will be implemented is yet to be determined. At least for now, rugby enthusiasts can continue to watch and use new betting sites to wager on their favourite teams as they’ve always done. And if any novelties appear, the bookies surely will accommodate them.