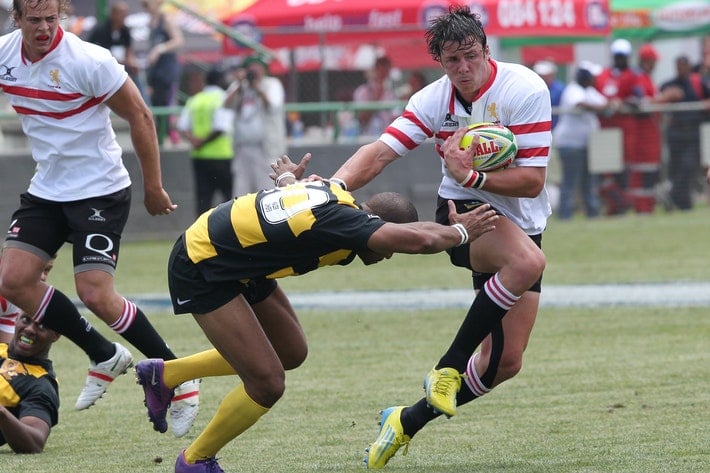 BBC and ITV have renewed their four-year contracts with Six Nations Rugby, keeping the championship free to watch.

The two broadcasters have managed to secure exclusive rights until the 2025 season. Rugby fans will be able to watch both men’s and women’s tournaments, as well as Under-20 matches. As part of the deal, the broadcasters have agreed to split the coverage as follows: BBC will air Scotland’s and Whale’s matches, as well as the men’s Under-20’s and women’s competitions, while ITV got the rights for home matches played by England, Ireland, Italy, and France.

“For the millions of Six Nations fans across the UK, the Championships remaining free to air is wonderful news,” said Barbara Slater, the director of BBC Sport. Slate added that broadcasting Women’s Six Nations is another great example of how the BBC is increasing the visibility of women’s sports across the country.

Niall Sloane, ITV’s director of sport, added: “ITV is delighted to have reached this agreement, which extends free-to-air coverage of such an important tournament and will ensure it remains centre stage each spring. With the addition of France home games to those of England, Ireland, and Italy, we look forward to bringing ITV viewers a wealth of superb rugby from the Six Nations in the coming years.”

The deal could’ve very well fallen through at the last minute. Two months ago, the organisers of the Six Nations struck a lucrative investment deal with private equity firm CV. The deal, valued at £365 million, is supposed to span the next five years. This caused a lot of commotion among rugby fans and regulars at UK betting sites. Fears arose that rugby could end up behind paywalls, not unlike some other sports. For large corporations, the 8.4-million-strong TV audience that watched Scotland’s rugby team winning over England earlier this year is just unmonetised potential.

The Six Nations Rugby is on the list of sporting events supposed to be broadcast only as highlights on free-to-air TV. Even the proposal by the Department of Culture, Media and Sport to broadcast all of the matches on television hasn’t come to fruition. Fans had to rely on the BBC and ITV to renew their contracts, as well as on third parties not to enter the bidding war if they were to continue watching the matches for free.