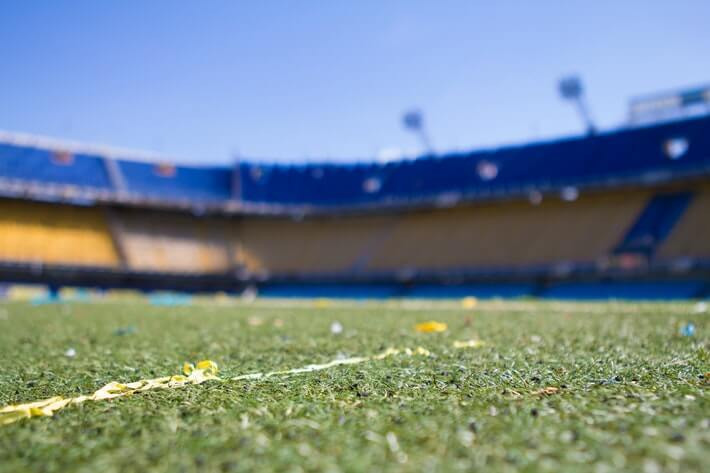 Ben White is replacing Trent Alexander-Arnold in England’s squad for Euro 2020 after the Liverpool right-back injured his thigh during last week’s friendly against Austria. White, a 23-year-old Brighton defender, made his debut for England at that same game.

England manager, Gareth Southgate, had a few options when it came to Alexander-Arnold’s replacement. Southampton captain James Ward-Prowse and Everton defender Ben Godfrey were on the standby list alongside Jesse Lingard and Ollie Watkins.

White has never before been a part of the England squad. Shortly after his debut, he tweeted: “It’s something you dream of as a kid. Loved every minute of it!!”

For his part, Southgate said he was pleased with the work that Ben White, Ben Godfrey, and Aaron Ramsdale were putting in.

“There were three boys who knew they were coming in for the experience of training with us and for these two matches and who knows what might happen. They have trained really well,” the England boss said.

White had loan spells at Newport County and Peterborough, after which he spent a season at Leeds. He helped Leeds win the 2019-20 Championship. Leeds wanted to keep him permanently, but Brighton did not want to sell, and he ended up signing a four-year contract with them last September.

Alexander-Arnold’s sudden exit brought concerns about other injuries to the forefront. Liverpool captain Jordan Henderson played the second half against Romania and missed a penalty as he continues to struggle with fitness issues following groin surgery in February. Meanwhile, Manchester United skipper Harry Maquire injured his ankle last month and expected to miss England’s first Euro 2020 fixture against Croatia on June 13.

While some fans will get to enjoy the tournament in person, the majority will follow the action from the comfort of their homes.