Wimbledon Renews Partnership With Jaguar UK for Another Five Years 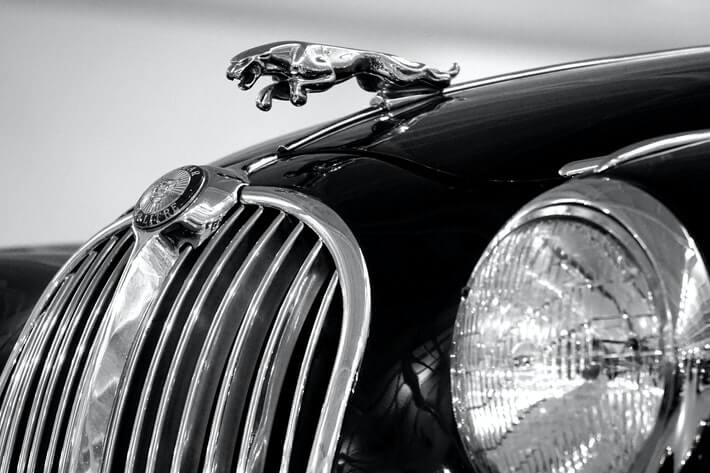 The All England Lawn Tennis Club (AELTC), the organization behind the Wimbledon grand slam, has extended its sponsorship agreement with the automotive brand Jaguar UK for another five years.

As the official car of the grass-court tournament, Jaguar will not only supply a fleet of vehicles to support event operations but also work with the AELTC to discover stories behind the iconic tennis event.

The marketing director at Jaguar Land Rover UK, Anthony Bradbury, commented on the continuation of the agreement: “We are delighted to renew our partnership with the All England Club, which will see our support of Wimbledon extend to more than a decade. […] When it comes to global sporting events, Wimbledon is truly unmatched. Like Wimbledon, we are looking to push the boundaries of innovation to do things in an exciting and unexpected way.”

The 2021 edition of Wimbledon will feature Jaguar’s launch of its ‘Unmatched Experiences’. Through this campaign, the automotive manufacturer aims to showcase unique perspectives on the traditions and protagonists of the British grand slam and bring fans closer to the event during these COVID-ridden times, when access to sports venues is limited.

“Bringing our fans closer to Wimbledon is key, and Jaguar’s ‘Unmatched Experiences’ campaign ties in perfectly with our approach”, said AELTC’s commercial and media Director, Mick Desmond. He added that the organization was delighted with Jaguar extending its support, as it reaffirmed their joint dedication to creating a more sustainable future: “As part of our environment-positive commitment, we are working hard to reduce carbon emissions to net-zero by 2030, and Jaguar is playing an important role in helping us achieve this commitment by showcasing the zero-emission I-PACE cars within the Wimbledon fleet.”

The automotive brand will also reintroduce its Jaguar Ace Pace Wimbledon Edition app, giving tennis fans a chance to measure the effectiveness of their serve and compete against Jaguar’s roster of brand ambassadors in national challenges.

Although public health restrictions remain in place, the UK government confirmed that the grass-court tennis championship would keep its status as an Events Research Programme pilot event. Wimbledon will be allowed to operate at 50% capacity, which should increase to 100% for the finals at Centre Court next month.

The tournament is set to start on June 28 and end on July 11. According to predictions on sports betting sites, Novak Djokovic has become a firm favourite after his French Open triumph.