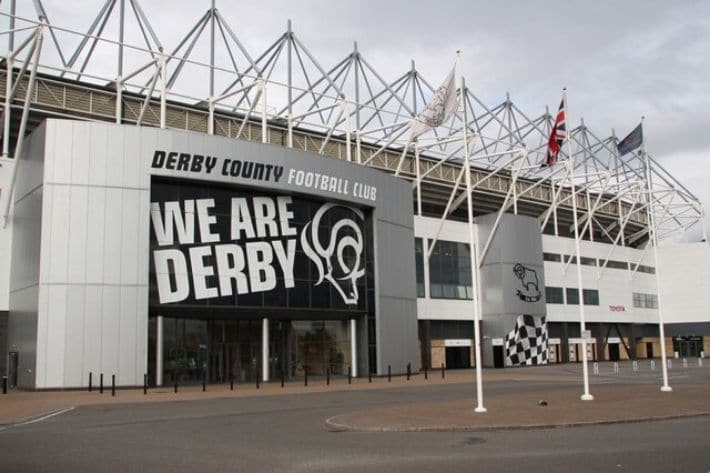 The sale of Derby County to No Limits Sports Ltd, a company owned by Spanish businessman Eric Alonso, failed after the club’s proprietor Mel Morris called off the deal. Morris and Alonso reached an agreement on April 7, but the buyer didn’t come up with the funds to complete the transaction.

This is the second failed takeover of Derby County, after the deal to sell the club to Derventio Holdings was dropped in March, following Derventio’s prolonged inactivity on the purchase.

The Rams are going through a myriad of problems. They avoided relegation from the Championship this season by a mere point and are currently facing penalties as the EFL won the part of its appeal against the club concerning amortisation issues. On top of that, Derby lost its case against its former captain Richard Keogh and now has to pay £2.3 million in compensation for firing him unlawfully.

Derby County going through a torrid period led the team’s manager, Wayne Rooney, to reexamine the situation even before the second failed sale of the club. “We cannot have another season like the one we have just had. It is impossible for us to allow ourselves to be in this position,” Rooney said for BBC, emphasising the need for resolving the ownership issue. “If we move forward, then I am confident in my ability that I can get this club back to where it belongs,” added Rooney.

Alonso had aspiring plans for the club. However, the 29-year-old’s ambitious intentions raised eyebrows among Rams fans. His promises of taking Derby County into the Champions League were taken with scepticism. BBC Radio Derby commentator Ed Dawes believes that Rams fans were actually relieved to hear the news about the collapse of the deal with Alonso.

How the club sees its future remains to be seen, but now that sports venues are reopening and fans are preparing to return to sports events, Derby remains a good investment, and Morris will most likely find a suitor in no time.