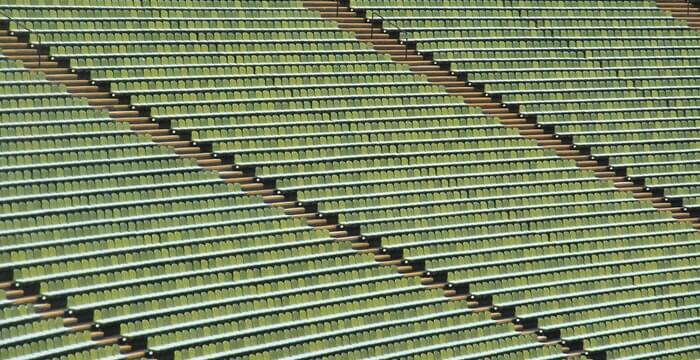 According to a survey conducted by UK Sport, the government agency in charge of investing in Olympic and Paralympic sport in the United Kingdom, 97% of sports fans would feel comfortable returning to major sports events in the future.

The Return To Major Sports Events study included more than 50,000 sports enthusiasts from across the UK and was completed on 31 Mar. 2021. The study was carried out in two parts, one in the summer of 2020 and the second one in the last three weeks of March 2021.

What’s more, three-quarters of the respondents stated that they would go back to attending sports tournaments within the next four months. While 70% of the survey takers feel only excitement about going, 22% would feel anxious, too. Nevertheless, the results of the inquiry indicate that, by September, almost 90% of the country’s sports fans would be cheering their beloved athletes on from the stands.

When asked to rate three separate venues, only 12% of the involved sports enthusiasts stated they wouldn’t go to an indoor arena; a mere 1% would refrain from going to an outdoor stadium or event.

With the government planning on easing up restrictions soon, spectators are looking forward to the “normality” of sports events, like enjoying a nice outing with their friends and family, sharing their excitement with like-minded individuals, and supporting their local venue and team. Of course, as one of the countries with the highest number of punters in the world, there are likely plenty of UK sports fans that miss being able to discuss their new favourite betting sites and strategies in person.

“UK Sport will continue to explore all options with Government on how to support the sector and bring spectators back into sporting venues safely and in line with the roadmap for easing restrictions. What is clear from the survey is that spectating at major events is about more than just watching sport; it brings people together, united under a shared purpose and part of something bigger than the individual,” said Esther Britten, Head of Major Events at UK Sports. 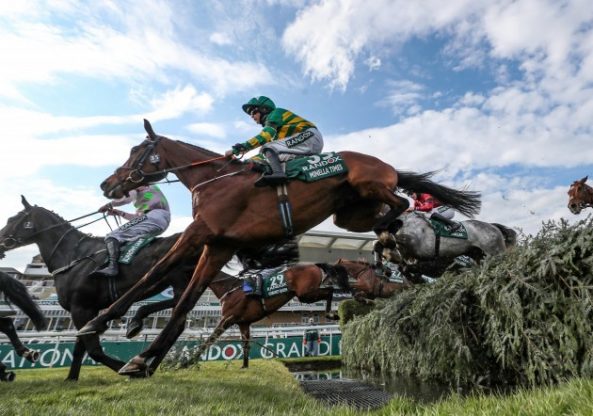 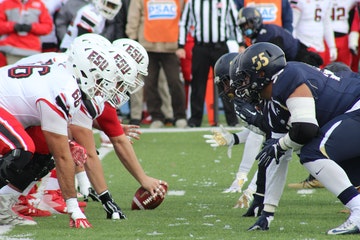 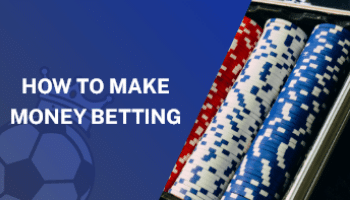 How to Make Money Betting on Various Sports