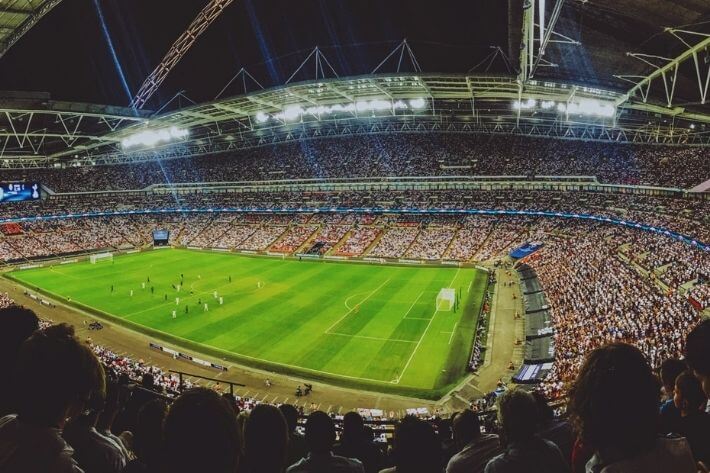 Leicester City’s 1-0 triumph over Chelsea wasn’t the biggest story to come out of Saturday’s FA Cup final. Instead, the lens of the global media was more focused on the number of spectators at Wembley Stadium and the millions of fans who watched the game on television.

Aside from the BBC, BT Sport also broadcast the match in which Leicester lifted its first-ever trophy, but the group hasn’t released the number of viewers yet.

The game hosted the biggest public sports attendance in the UK since lockdown measures were eased. The rainy weather failed to dampen the excitement of more than 20,000 fans who flocked to Wembley Stadium. Recent surveys show that 97% of fans feel comfortable returning to major sports events in the future.

Those who got tickets for the FA Cup final had to have a negative Covid-19 test before being allowed to enter the stadium. According to the Evening Standard, the Duke of Cambridge was among the spectators.

“We’re delighted to be hosting three test events at Wembley and are confident we can offer a safe environment,” Bullingham said. “This is an important first step towards getting fans back, with the end goal of full stadiums – hopefully by the end of the men’s EUROs.”

As part of the government’s roadmap for easing of Covid-19 restrictions and reopening venues in England, spectators are to be allowed at major sports events but in close cooperation with local authorities and organizers.